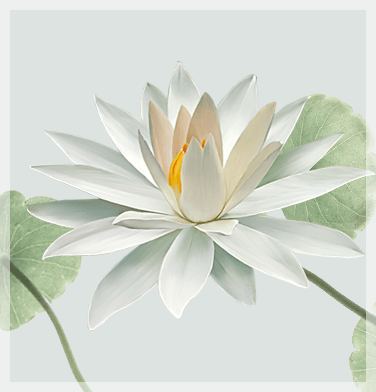 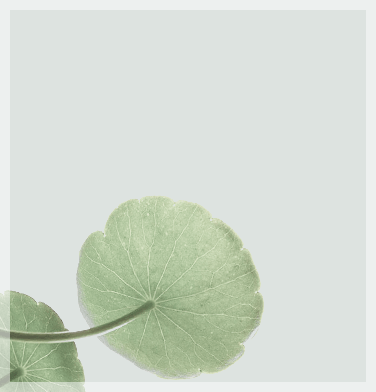 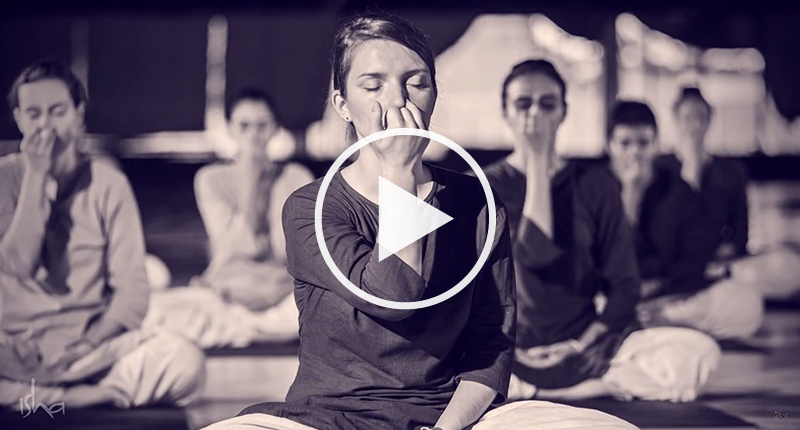 Upayoga is a simple yet powerful system of exercise that activates the joints, muscles and energy system. Based on a sophisticated understanding of the body's mechanics, Upayoga releases the inertia in the energy and brings ease to the whole system. Within the human system, the energy flows along 72,000 pathways called nadis. At the joints, the nadis form energy nodes, making the joints storehouses of energy. Upayoga activates this energy and also lubricates the joints, creating an instant sense of alertness and liveliness. Upayoga essentially means "sub-yoga" or "pre-yoga". Because of its many immediate and evident benefits, the word upayoga in Indian languages is commonly used to denote "usefulness." 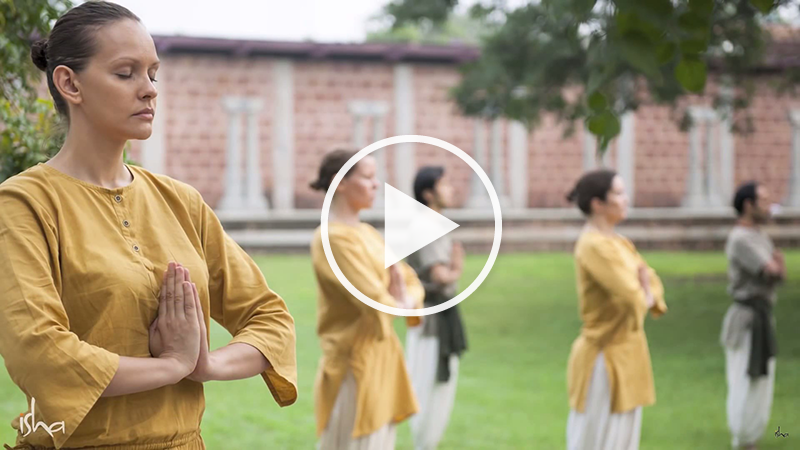 Surya Kriya - Fire Up The Sun Within | Isha Hata Yoga

Surya Kriya is a potent yogic practice of tremendous antiquity, designed as a holistic process for health, wellness and complete inner wellbeing. "Surya" means "Sun," and "kriya" means "inner energy process." Surya Kriya activates the solar plexus within the system and balances a person's energies, leading to stability of the body and stillness of the mind. This strong foundation becomes the basis to explore higher dimensions of life. Traditionally available only to select groups of yogis, Surya Kriya is being offered by Sadhguru as a comprehensive spiritual practice that is ideal for the hectic pace of today's world.